Clerkenwell is historically known for creativity. It remains just as radical and dynamic to this day. Join Scope Clerkenwell to be part of a stimulating coworking environment that is going to supercharge your ideas. 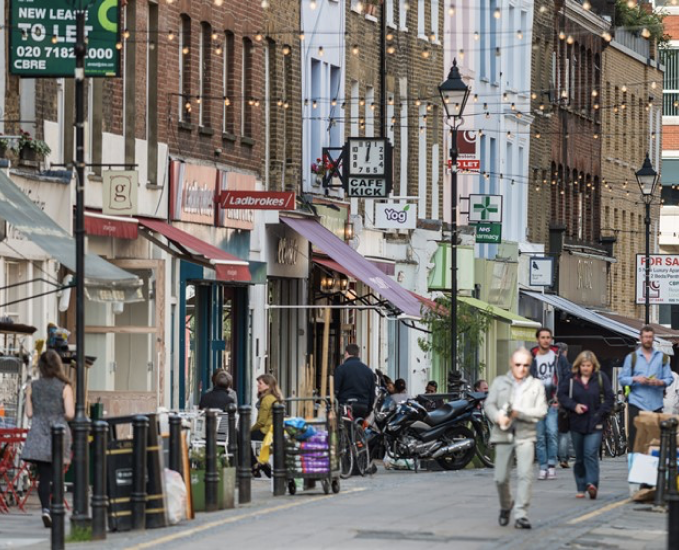 Clerkenwell still feels like a well-kept secret despite its central London location. It has a radical history, having been the home of working-class political movements. With tech start-ups, media companies, galleries and gastropubs, it remains an intellectual and creative hub to this day. 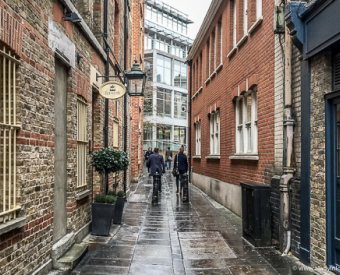 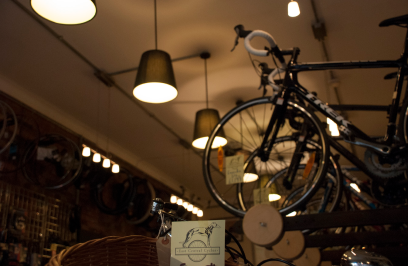 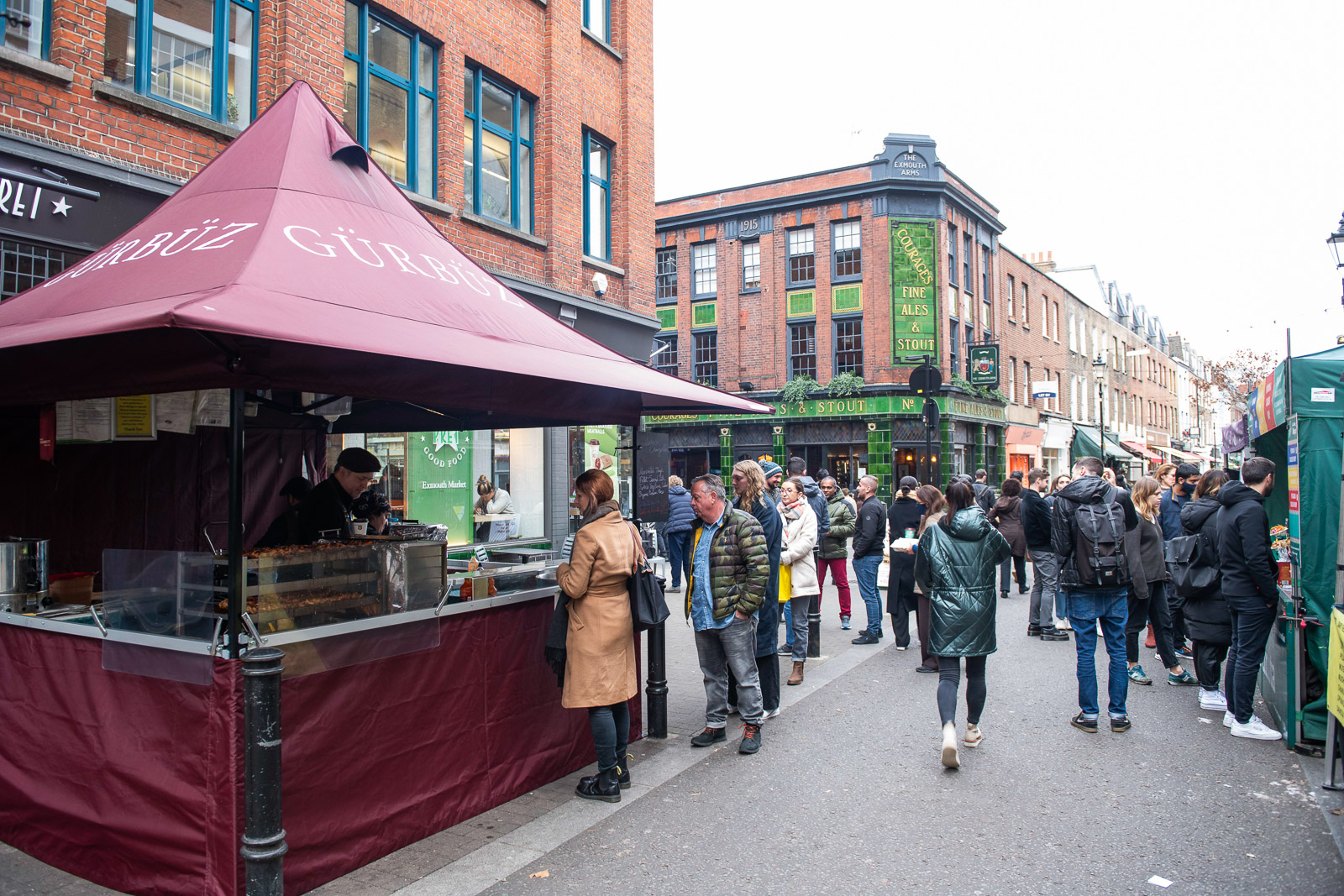 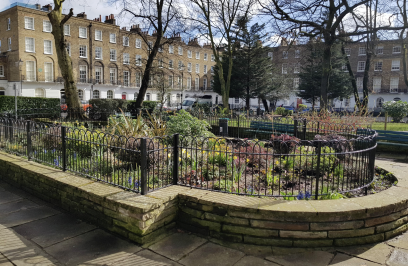 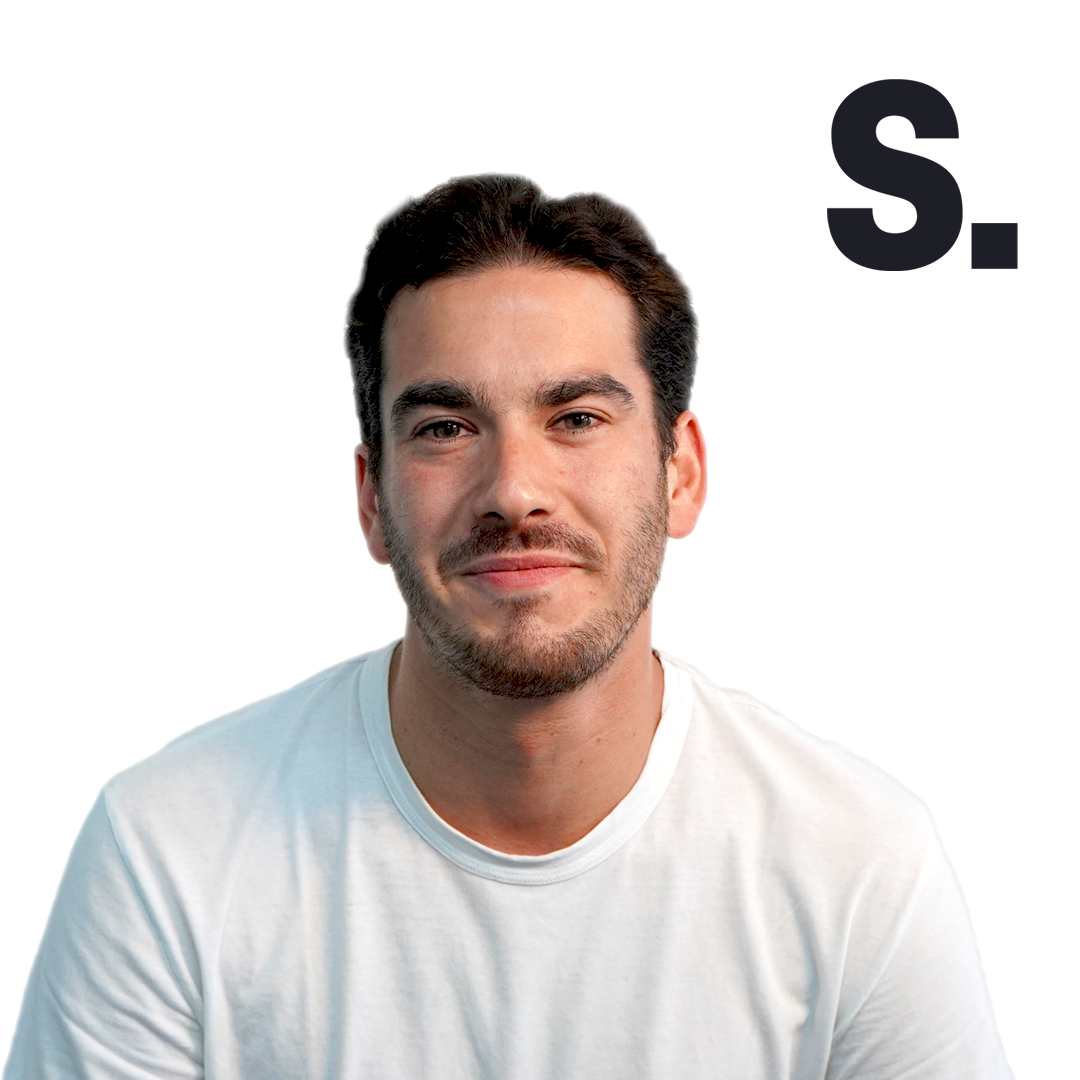 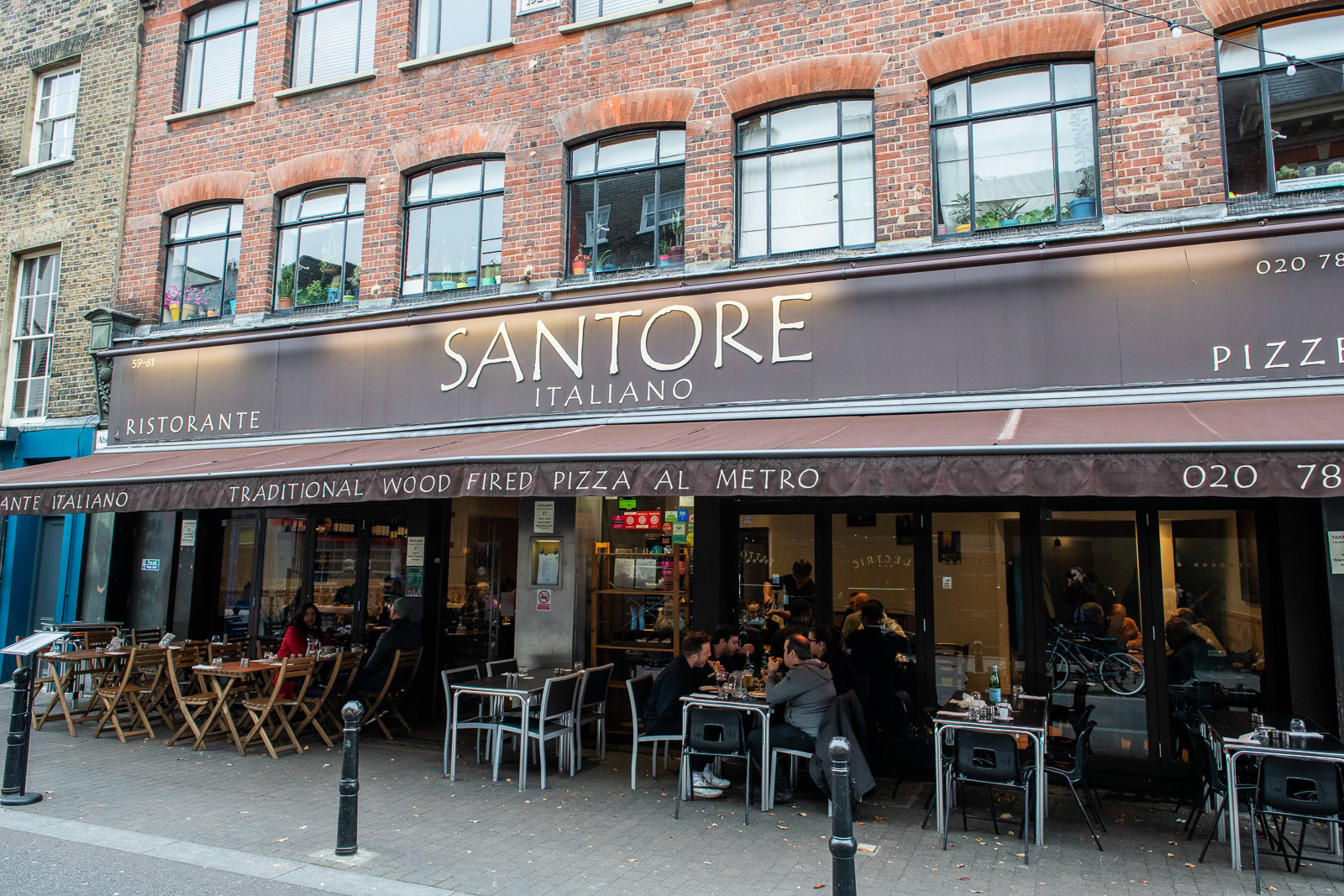 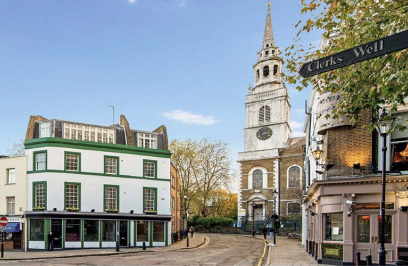 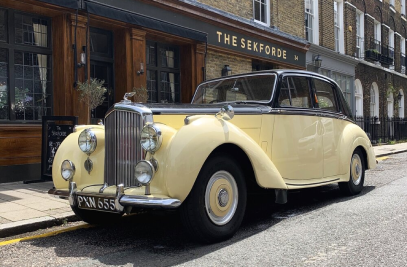 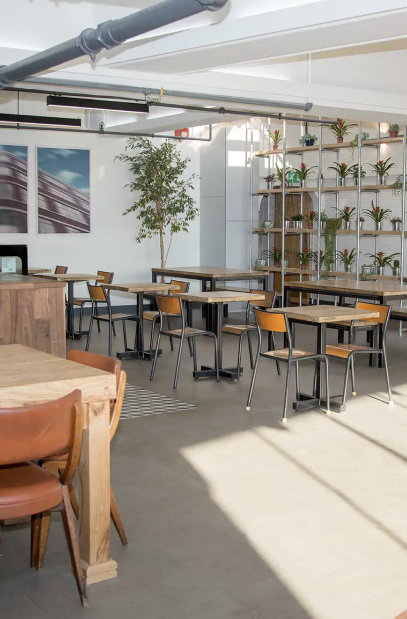 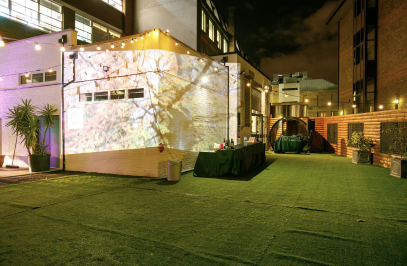 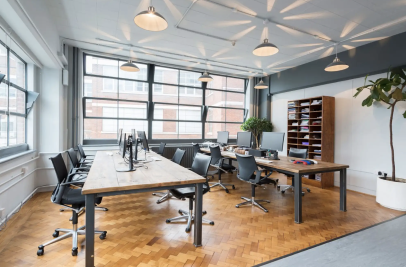 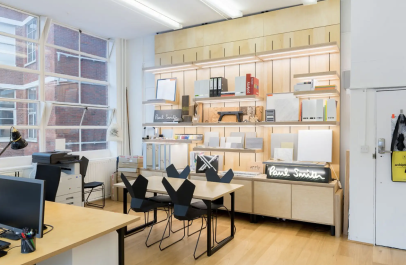 “A suave 1930s printhouse awaits you as your next coworking space.”

The space is located at the crossroads of central, North and East London, minutes away from major transport hubs.

Slot into our space

Have any questions? Need some more help? Get in touch with our sales team. 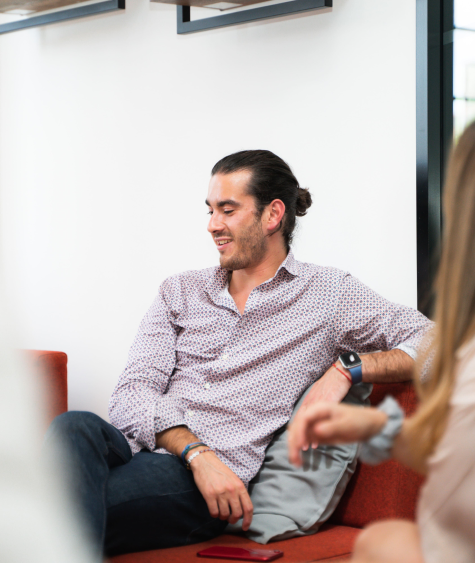